Forty long-term unemployed people from North-Eastern Germany fly to Mallorca (Germany’s favourite vacation island) to participate in a 10-week internship programme. Is this their ticket to a better life? 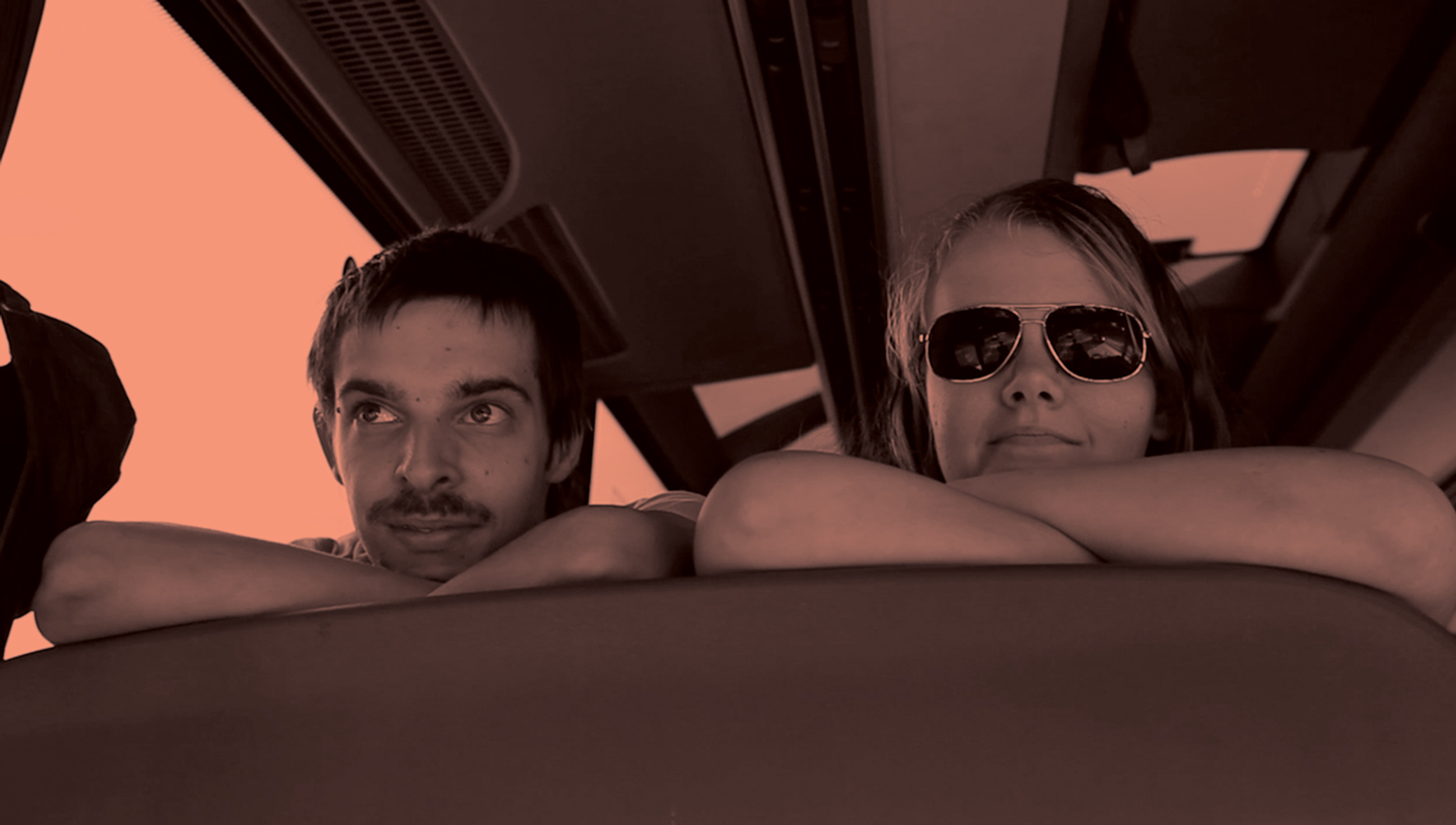 ‘I must say our daily routine was totally boring when we had no work to do. We had nothing to do and we did not leave the flat. We did not have anything to talk about so you start arguing. It is really difficult then to stay tolerant with each other.‘

Stefan was addicted to games for two years – he played 36h non-stop and he did not take care of himself. Then one day he collapsed. Immediately after this he started psychotherapy. When he met Anne one year ago his life started to have a meaning again, and the addiction was replaced by their love for each other.

Anne’s mother did not allow her to finish school after she stayed down in Grade 9. It was more important for her mother that her daughter earned her own money to support the family. Anne thinks that ‘she never got anywhere in life so far.‘ The target for both of them – after their return to Germany – is to reduce their debts and start a family together. The trainee program should help them to integrate in the professional world.

In Mallorca Anne starts to work in the German kindergarten, but she soon realizes that the job is too stressful for her and changes to the call-center where Stefan also works.